Learn How to Increase Worker Happiness and Performance 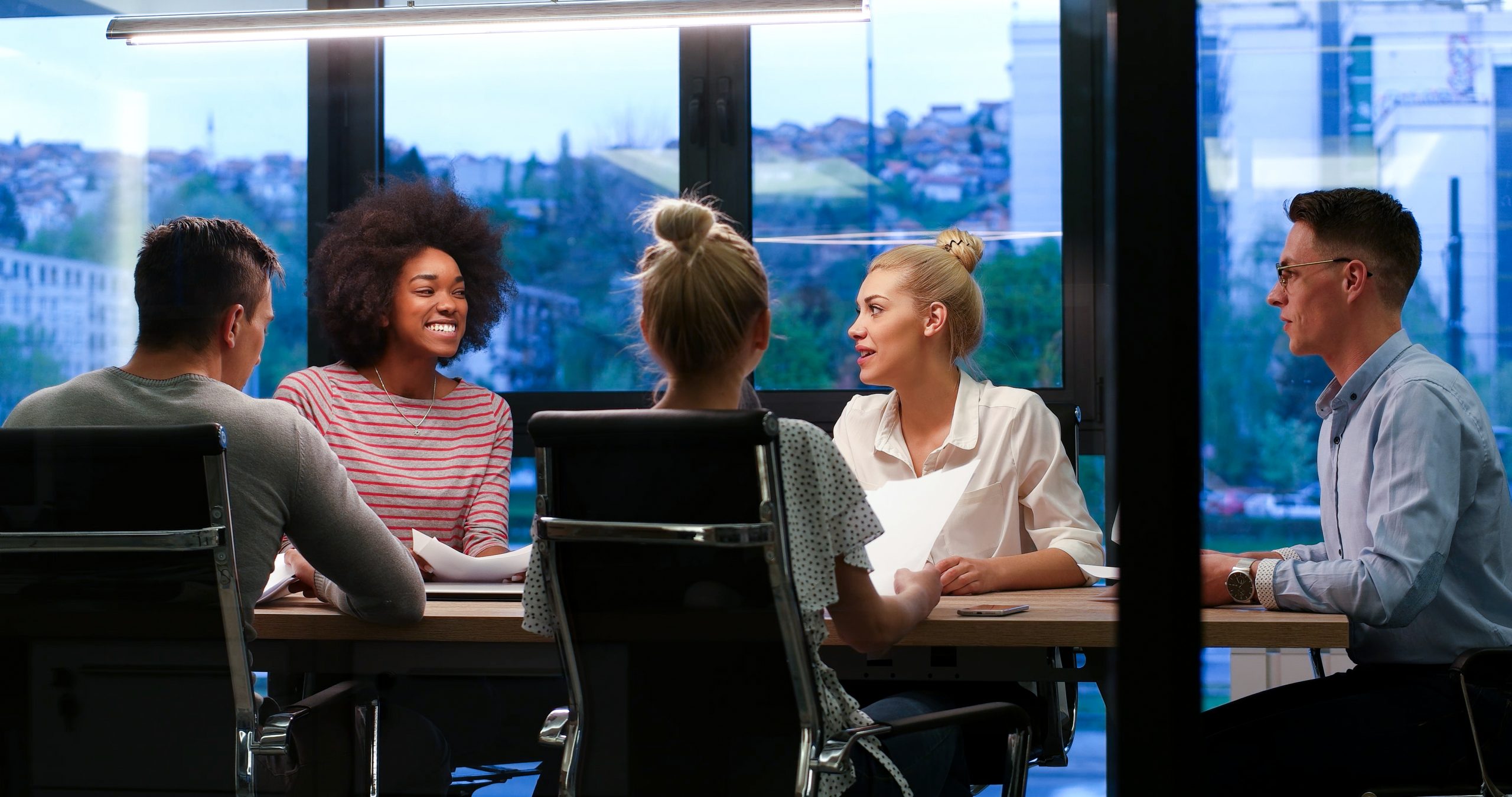 Many employees voluntarily leave their positions on a regular basis. Even though some of these individuals may be content in their current jobs, they continue to be open to new opportunities. There are a variety of factors that may contribute to an employee’s willingness to change jobs.

By the end of June 2015, for example, 2.7 million workers chose to leave their positions on a voluntary basis. It’s important to note that this amounted to a 25% increase from 2013. Furthermore, a 2016 Gallup poll identified Millennials as the “Job Hopping Generation.” The poll’s results indicated that this age group was more open to new positions than other age groups, with six out of ten of the participants being willing to change jobs at any time.

A Brief Overview of Factors That Lead to Failed Hires

The results of a Gallup poll also pinpointed likely reasons for failed hires. Just two out of ten workers, for example, indicated that their managers provided strong leadership. In other words, their managers didn’t encourage them to “do their best work.” While some employees can work independently and take pride in their work, others require more guidance and encouragement.

How to Increase Worker Happiness and Performance

To illustrate the effectiveness of gender-diverse companies, there has been an increase in Fortune 500 companies with female CEOs. During the first quarter of 2017, there were 27 women in these positions, which amounts to an increase of five percent.

Employee recognition programs have demonstrated the ability to increase worker happiness. Given reports by the companies that do have these programs, 86% have indicated that there has been a increase in their employees’ happiness. Given these results, it’s likely that happy employees will tend to remain with their respective companies for several years.