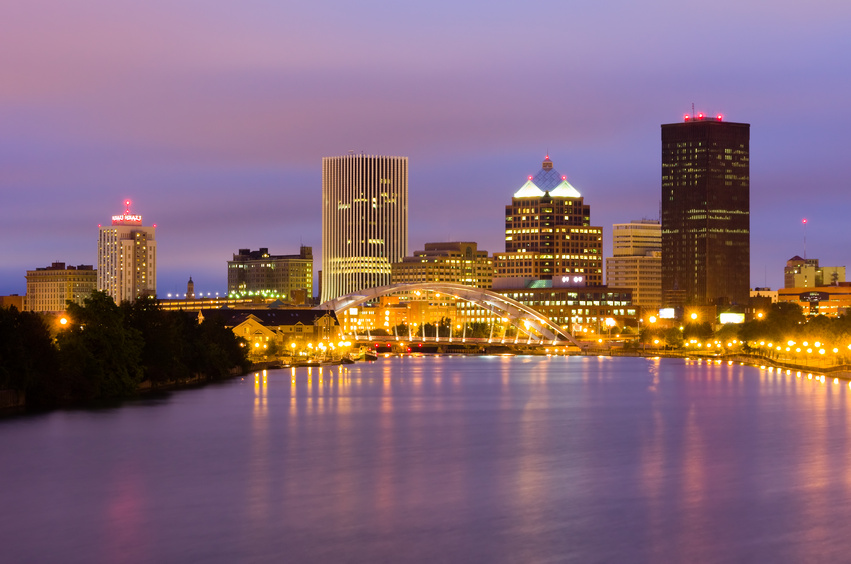 What is Heartbleed, and what should professional website designers know about it? The entire internet is talking about Heartbleed, “a vulnerability in OpenSSL — the Internet’s most commonly used cryptographic library — has been bleeding out information, 64 kilobytes at a time, since March 2012,” NPR reported Wednesday. Who was affected, and what can people do?

Smartphones and VPNs Likely Bugged, According to CNN

NPR explains that a considerable number of top new agencies are taking the bug too seriously — and possibly inciting a bit of a panic. Not all sites are vulnerable to the bug that went largely undetected. NPR recommends that consumers change their passwo 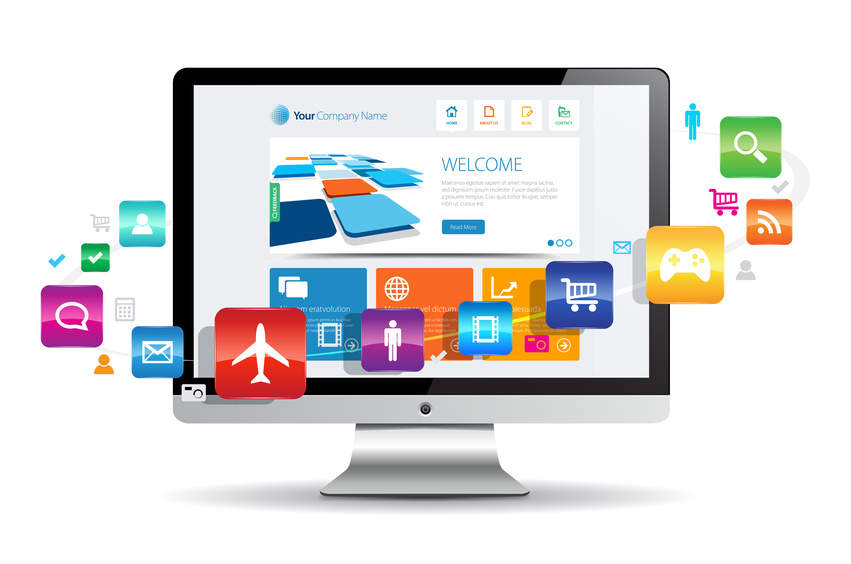 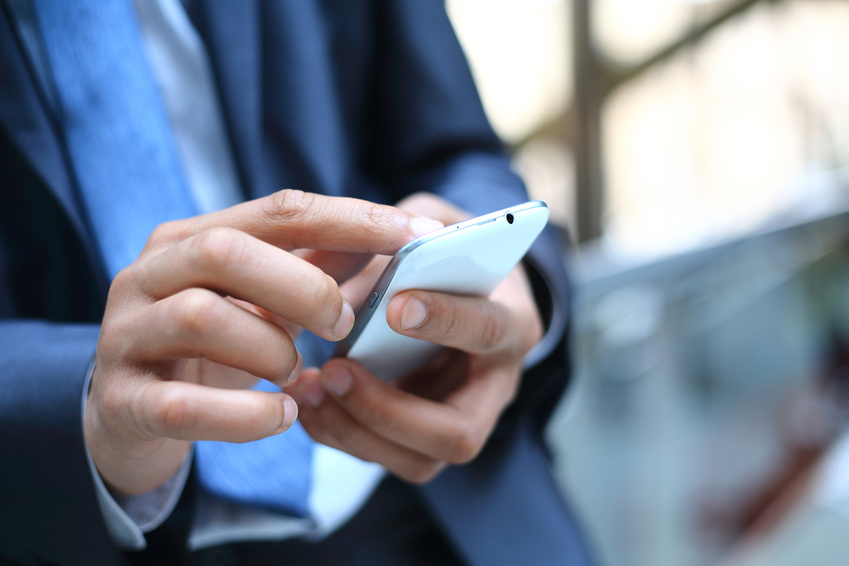 This Monday, Microsoft announced that it would be matching the cloud pricing from Amazon web services. Not only would virtual servers receive a 35% price cut, but storage would receive up to a 65% cut, effective after May 1. Microsoft has also announced plans to add a new tier of basic virtual servers — these will be 27% cheaper than standard.

Amazon made similar cuts to their services several days before, prompting many to wonder whether Microsoft would continually maintain a “match the leader” cloud hosting outlook considering that both Amazon and Google have been continually implementing sharp price cuts in an effort to sweep the market. Amazon, for its pa 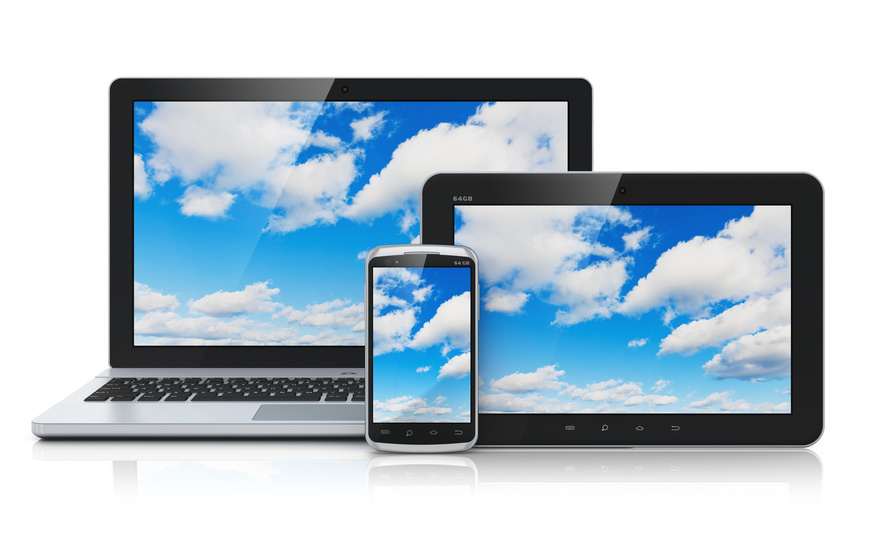 Thousands of people across the country have the same thought almost every day: why are television remote controls so darn good at hiding? It seems like you set them down on the table, turn around to grab you snack, and suddenly they’ve vanished.

To help you find those ninja-like TV remote controls, here are a few things you can do to locate them!

Go Back to the Scene of the Crime.

Maybe you just missed them your first time looking around. Check underneath your furniture or in the corners where the remotes might have fallen. Perhaps you didn’t set it down where you thought you did, and unintentionally put it on top of the TV perhaps. 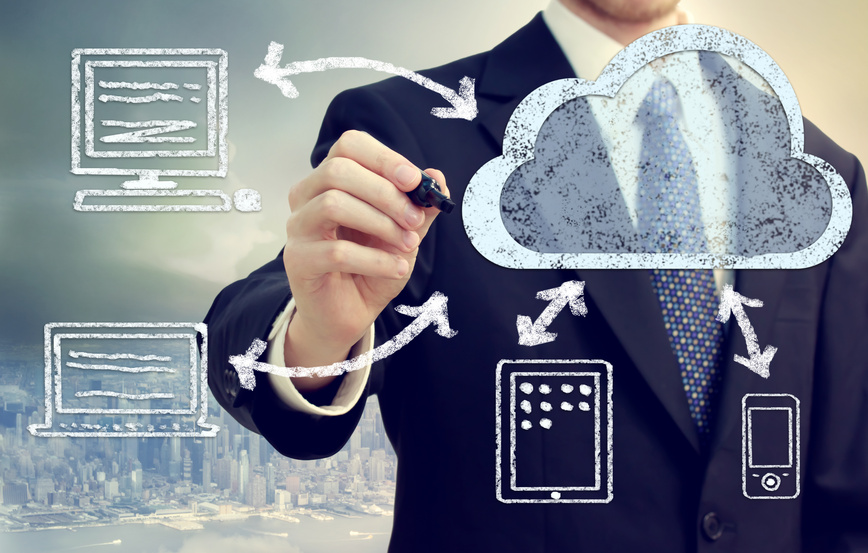 According to America’s Small Business Advocate (NSBA), about 98% of small businesses say that it’s important to keep up with new technology. Considering how much time many business owners of all backgrounds and sales now spend on the computer, it’s not hard to begin to see what sort of role better technology can have in improving company operations.

The same NSBA report showed that the average small business had 19 computers, and about 47% of owners would spend between three and five hours on a computer every day on average.

How can you improve your company’s approach to technology? Here are three suggestions.

Everyone is using the internet to find out information about the products and services they’re interested in. Many people, in fact, use